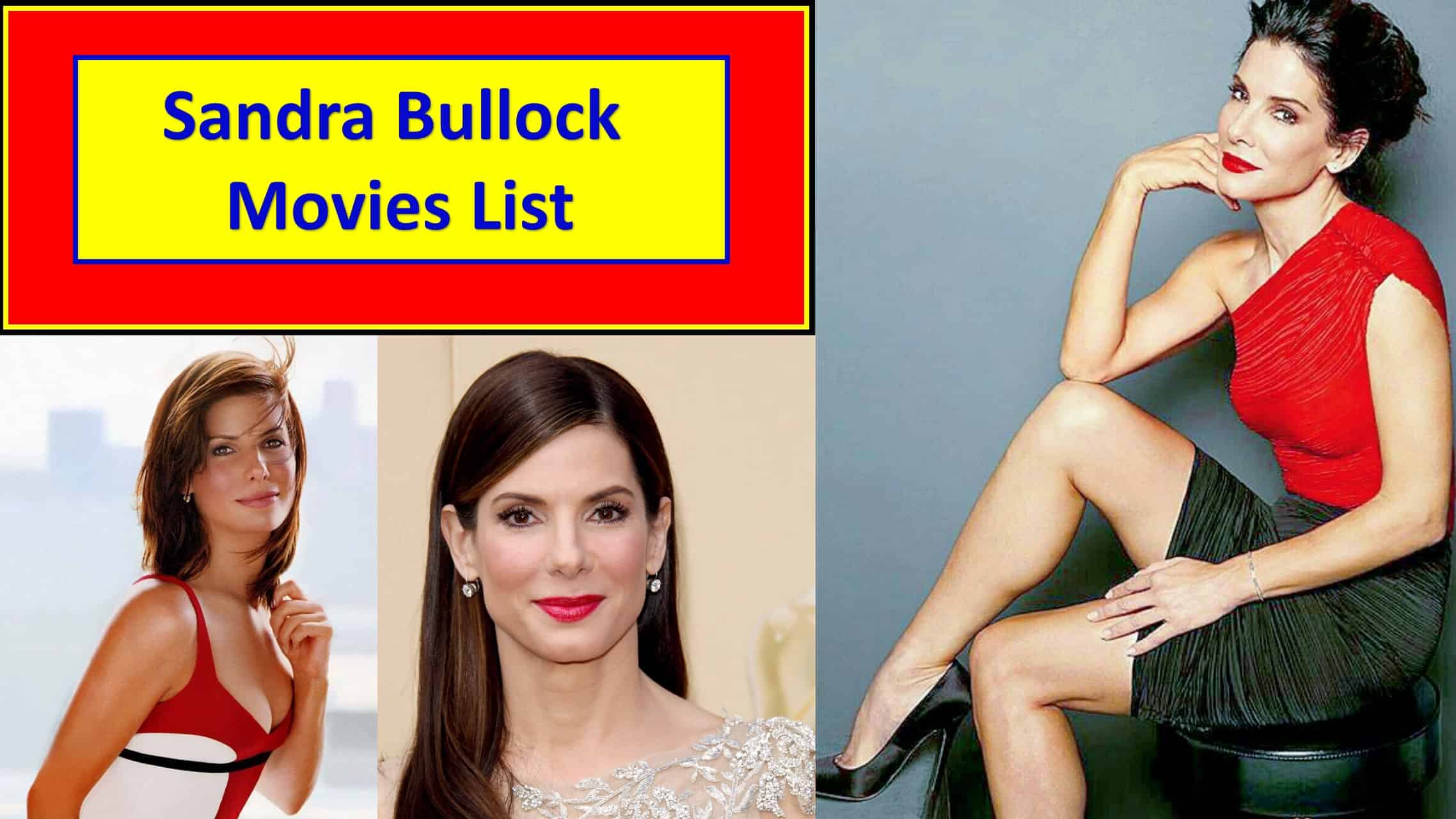 This article is about the Most Famous and Beautiful Celebrity Sandra Bullock Movies List. Sandra Bullock had performed much interesting filmography all the time.

Sandra Annette Bullock is an American actor and producer. She has been awarded numerous awards such as one Academy Award, a Golden Globe Award, two Screen Actors Guild Awards, and three Critics “Celebrity Movie Awards,” She was the most-paid actress in 2010 and 2014.

Sandra Bullock Has 2 Films on Netflix’s Top 10 Movies of All Time with The Unforgivable and Bird Box. Following the popularity of her Film Bird Box, Bullock’s latest Netflix film, The Unforgivable, has also made it onto the streaming site’s top 10 list of the most-watched movies.

What was Sandra Bullock’s debut Movie? Sandra Bullock’s first appearance in a movie was the action thriller Hangmen (1987), in where she played a supporting character named Lisa Edwards. Her first lead part came on screen in Who Shot Pat? (1989) A romantic film about a young woman’s coming of age explores the racial tensions of the 1950s.
Sandra Bullock’s net worth is around $225 million. Sandra’s latest blockbusters, such as Bird Box, Ocean’s 8, and Our Brand Is Crisis, have significantly contributed to her large savings account; however, Sandra has been making huge sums for over 30 years.

Sandra Bullock and Channing Tatum try to stop the maniacal Daniel Radcliffe in the first trailer for Paramount’s “The Lost City,” which will premiere on the 15th of April in theaters 2022.

Here is all Sandra Bullock best-ranked Movies List given below Year by Year: