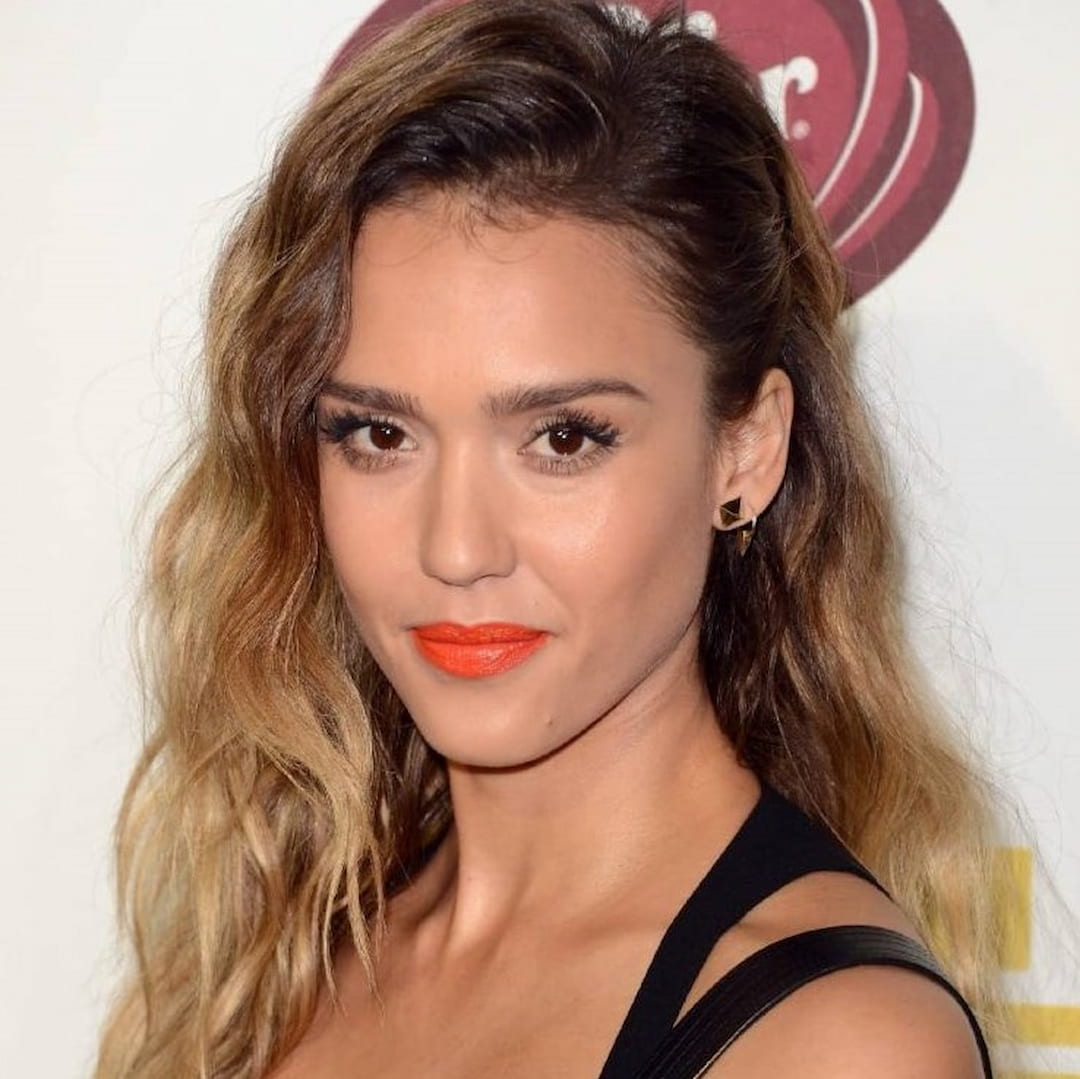 The title Jessica Alba (Jessica Marie Alba) has been heard all over the world since the beginning of 1994 until now due to her prominent role in the screen as well as her numerous independent TV and film shows.